Alfred Hitchcock, John Waters, Quentin Tarantino, Kenneth Anger, Alejandro Jodorowsky have challenged mainstream film culture by breaking taboos, often in regards to the depiction of violence, sexuality, and altered states of consciousness. They have also invented new genres and filming techniques along the way. David Lynch is one of my favorites, due to his unique style of surreal, scary, and sexy movies. “Negativity is the enemy of creativity,” Lynch once said; these are encouraging words for me, as I draw on my creative energy to construct living sculptures with a dynamic and often satirical flair. As a postmodern tribute, Birds of Hollywood channels the creativity of the featured directors by playfully recreating their images. The resemblance ended up being uncanny, and the exaggerated forms and abstractions work together in portraying the unique energy of each individual. Even though I have not had the opportunity to meet any of these people personally, this project makes it feel as though I have. 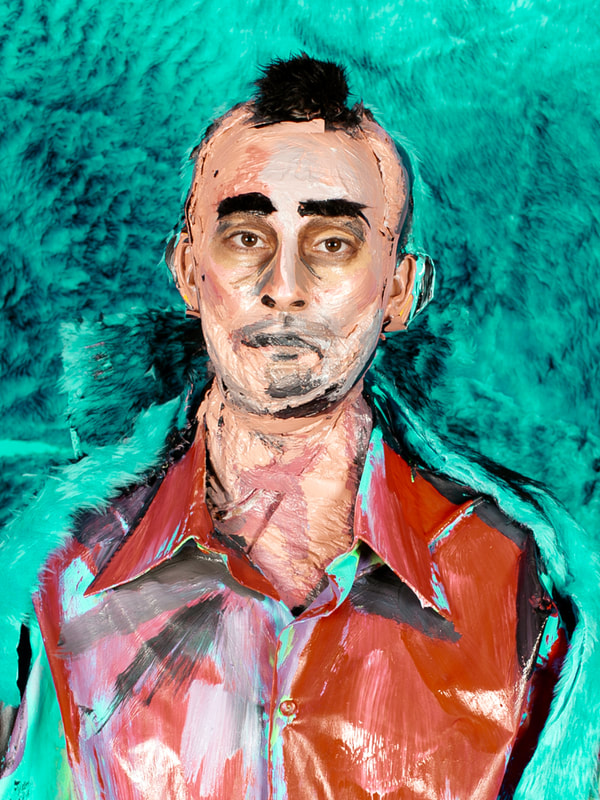 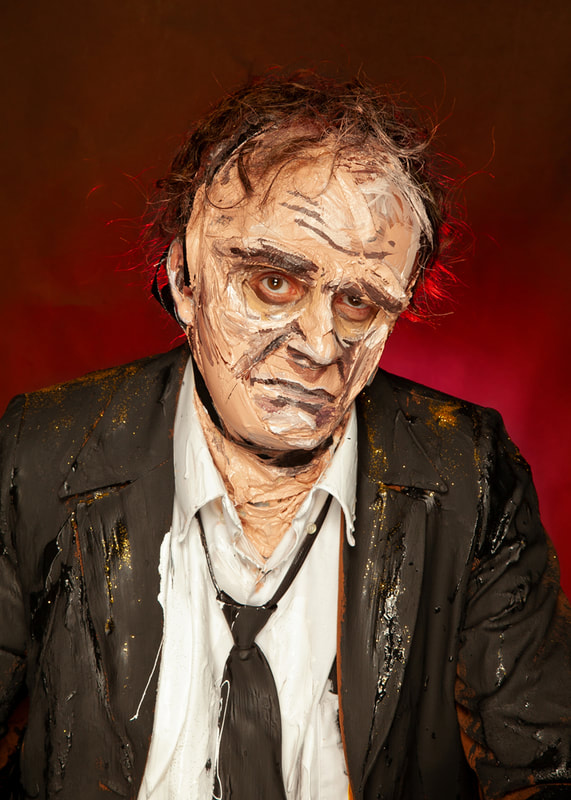 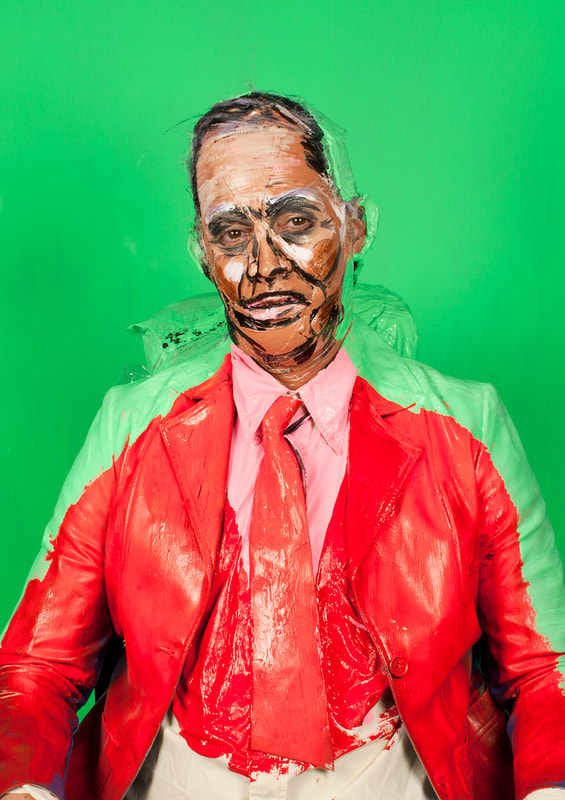 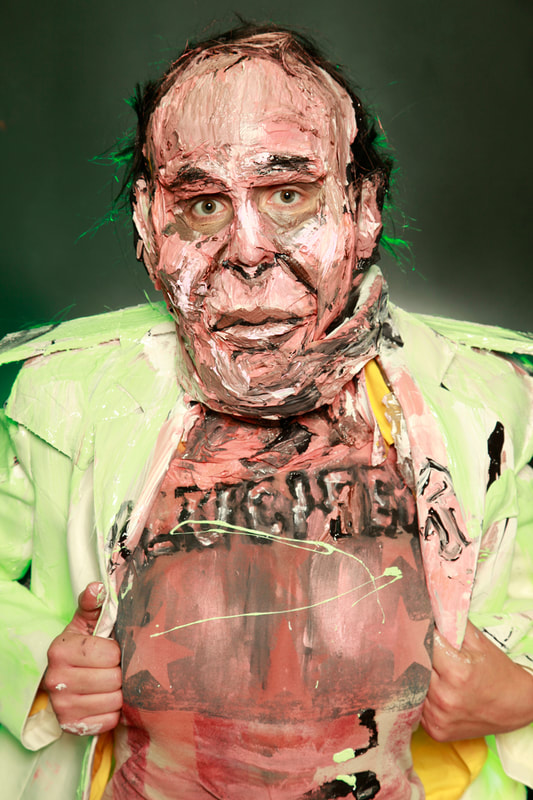